The growing anti-SOPA (Stop Online Piracy Act) support that has swept through the gaming and Internet community found a very big ally today. With websites like Reddit and Wikipedia and gaming organizations likeMajor League Gaming prepared for a blackout on January 18th – the same day that the House Judiciary Committee hearing on HR 3261was scheduled in Washington, DC – President Barack Obama has stepped in and said he would not support the bill.

Just like piracy itself, this debate isn’t over. Expect more bills to move forward, although the wording in future legislation is expected to be more narrowly focused in an attempt to appease the current administration. But given the current economic climate and the upcoming Presidential election, there could be a different administration entering The White House soon, changing the landscape for these types of bills. 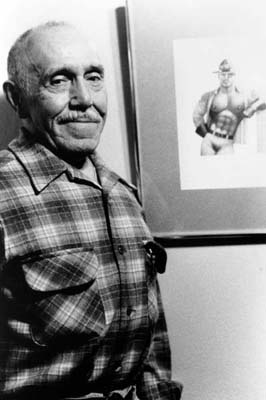 Tom of Finland by PATRICK SARFATI 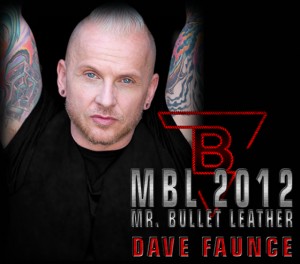